Bardiya Wildlife Tour is the Nepal's largest Protected Area in low land Terai with area of 968 sq. km. It lies at Southern part of mid-western development region with climate ranging from tropical to sub-tropical. It was first declared as the Royal Karnali Wildlife Reserve in 1976 (348 sq.km.) and later named by Bardia National Park in 1988 (968 sq.km.). It is one of the major wildlife sightseeing destinations, offering maximum probability of sighting endangered Royal Bengal tiger, Wild Asian elephant, Greater one-horned rhinoceros, Swamp deer, Black buck, Crocodiles, Gangetic dolphins and bird species including Bengal florican, Lesser florican, Sarus crane. Majestic views of lush grasslands, forest in its peak canopy, rivers, wetlands, and the bioclimatic variations in tropical and sub-tropical climatic regions are what we do not miss out during tour.

You will be welcomed by our staff standing with your name-card in the airport arrival terminal and transferred to your hotel by the private vehicle. There will be a dinner program in one of the Nepalese restaurants with typical Nepalese cuisine. There will be a small meeting about the trip in the evening.

We tour Durbar Square, Pashupatinath temple, Swayambhunath stupa and Bouddhanath stupa which are all world heritage sites. The Durbar Square sheds light on the life of the royals in ancient times. Pashupatinath temple is one of the most important places of pilgrimage for all Hindus. Swayambhunath is also known as the Monkey Temple and Boudhanath Stupa is one of the largest stupas in the world. Overnight in Kathmandu.

We take an hour flight from Kathmandu to Nepalgunj; the nearest airport from Bardia National Park. The Bardia National Park is 90 km from Nepalgunj, 2 hours drive. Reaching Bardia, you will be transferred to your resort. There will be a briefing about the program at the National Park. In the evening, village tour to an ethnic Tharu village nearby, believed to be original inhabitants of the local jungle area. Overnight at hotel.

After breakfast we embark for a Jungle Drive deep into the woods. The Bardia jungle is home to a number of wild animals including Asian Elephant, Great One Horn Rhinoceros, Spotted Deer or Chital, Hog Deer, Barking Deer, Samber, Swamp Deer or Barasingha, Nilgai, Black Buck, Royal Bengal Tiger, Leopard, etc. Visit to crocodile breeding center and the Tharu Museum. There are also towers at different places where you can wait for the unsuspecting wild-lives to pass by so that you may shoot them. Our experienced nature guide would help you in tracking the wild life.

We have another full day for our wildlife experience. In the morning, we go for a jungle walk which would also serve the purpose of bird-watching. An interesting feature of today's activities is the elephant safari into the deep & dense jungle. Apart from the fun, another benefit of elephant ride into the jungle is that there is a better chance of seeing wild animals. Riding the elephant also saves you from any potential attacks by the wild animals. The elephants usually head northwest and you may see deer, langur monkeys, rhinos and boar. In the evening, watch the cultural program and Western Nepal Tharu dance organized by the villagers.

Drive to Nepalgunj & Fly to Kathmandu

Today after taking breakfast we drive back to Nepalgunj to catch the flight to Kathmandu. Depending on the flight time, we can spend some time visiting nearby places. Upon arrival in Kathmandu, you will be transferred to hotel. You can spend the evening leisurely, perhaps catch up on some last minute shopping or strolling around in the streets. In the evening, celebrations & dinner together with Everest Buddha Treks.

Our trekking in Nepal ends today. Everest Buddha Treks P. Ltd. representative will drop you at the Tribhuvan International Airport three hours before the scheduled flight. We give you much fun and memory that you'll never forget about. 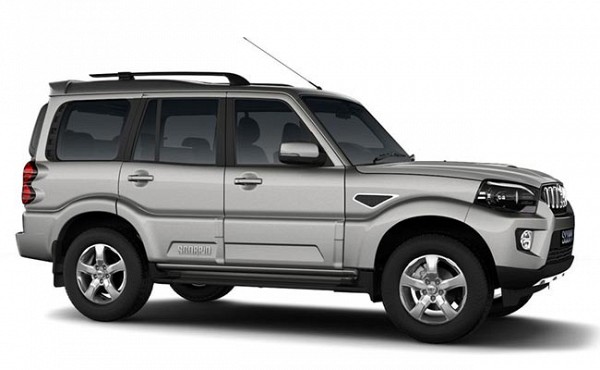