Bhaktapur Tour is the excursion of Nepal’s oldest city rich in architecture and culture. Everest Buddha Treks has knitted the best one day itinerary. Our itinerary allows travelers to explore almost every attractions of this small yet beautiful city of Kathmandu Valley.

According to Hindu mythology every good works should be started with the prayers of Lord Ganesha. Therefore, the Bhaktapur Tour starts with the visit to Suryabinayak. Early in the morning after breakfast travelers hop into the tour bus or car along with the tour guide. The first stop at Suryabinayak shapes the day as it is the Ganesh Temple. It is believed that the temple was built about 1500 years ago by King Vishnu Dev of Lichhavi dynasty.

The tour then heads to one of the major attractions of this day tour the Bhaktapur Durbar Square. It is one of the UNESCO World Heritage Sites. First stop is at the Nyatapole temple. This is 5 storeyed pagoda temple built by King Bhupatindra Malla. Goddess Laxmi who is also known as the goddess of prosperity is worshiped in the temple. Even if the temple was built in ancient times the 2015 earthquake couldn’t destroy it. Therefore, understanding the architectural aspect is also a part of the tour.

55 Windows Palace also known as “Pachhpanna Jhyale Durbar” is another fascinating architecture. It showcases the great craftsmanship of Nepalese ancestors. The Dattatreya temple of lord Vishnu, Brahma and Shiva too enthralls travelers. This is the temple of gods who are known as creator, protector and destroyer. Pottery Square is another site to visit to observe the live demonstration of pottery skills of Bhaktapur Newars.

Strolling around the durbar square is the first phase of activity before lunch. Travelers are then transported to Changunarayan temple. This is also one of the UNESCO WORLD HERITAGE SITES. It was built by King Mandev during Lichhavi period. The temple is of Lord Vishnu and the temple is believed to be oldest Hindu temple of Bhaktapur.

Book the Bhaktapur Tour and get to know everything about this ancient city of Nepal.

How can I manage Instant Book settings?

How do I use my calendar?

How do I turn off or delete my listing?

Why was my listing deactivated?

How do I edit my calendar? 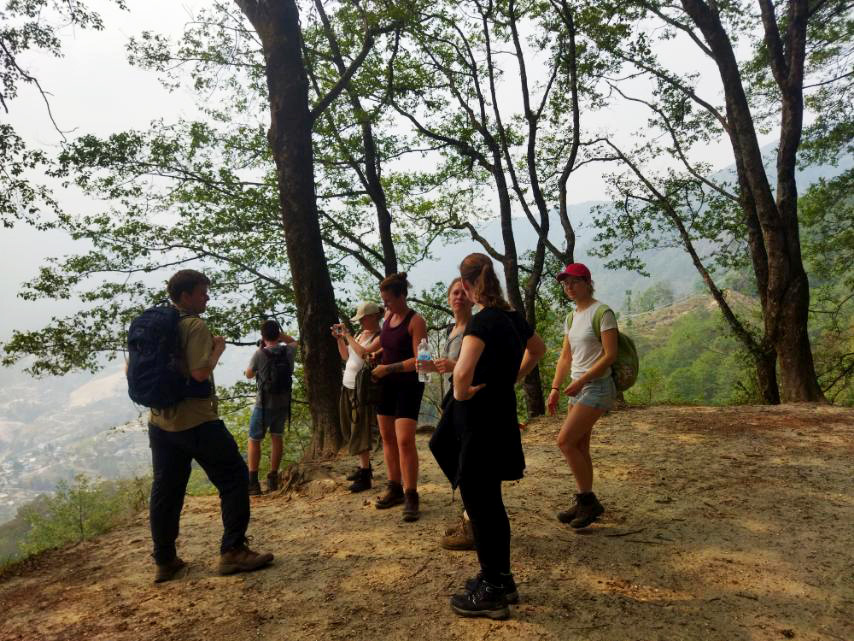 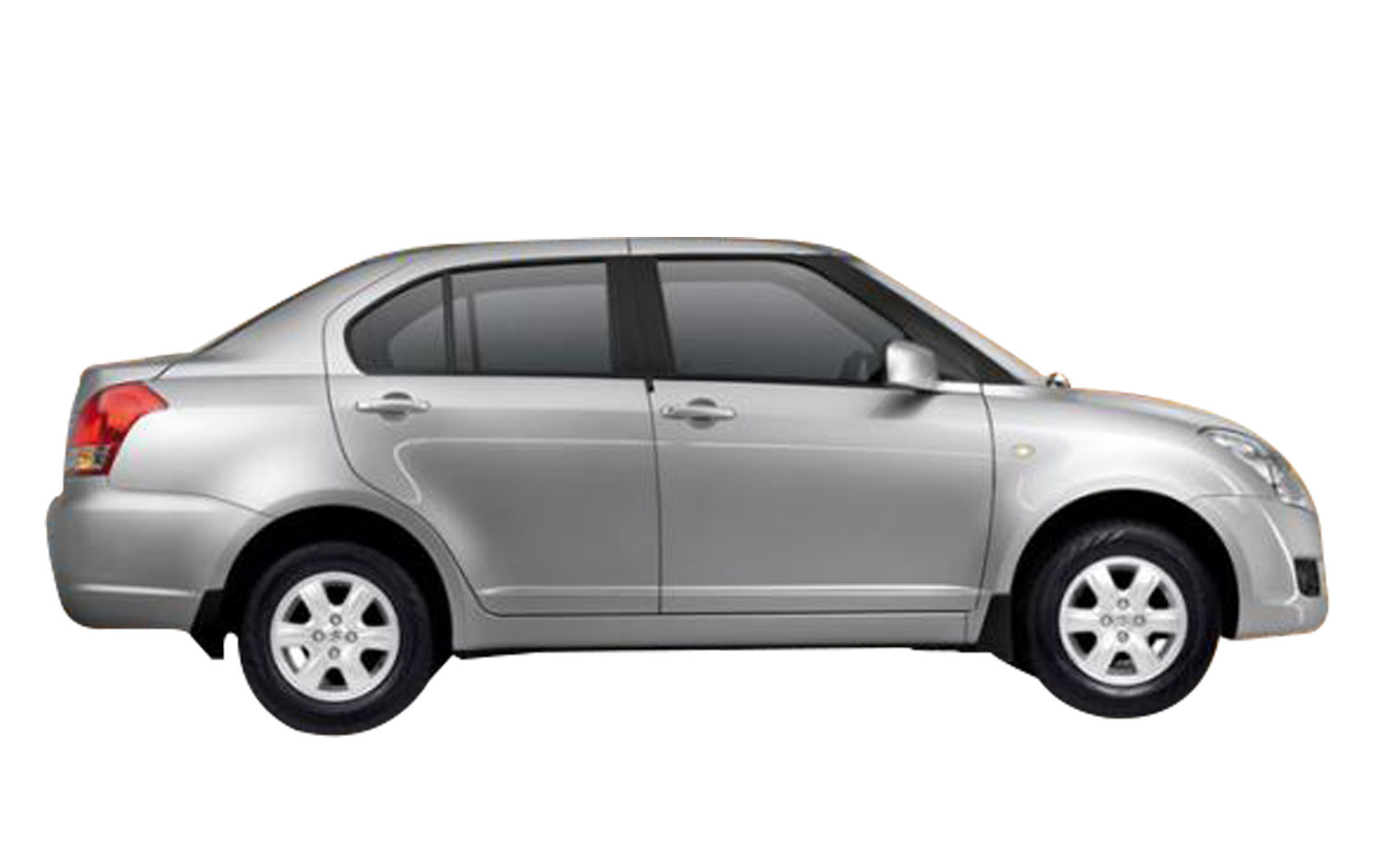